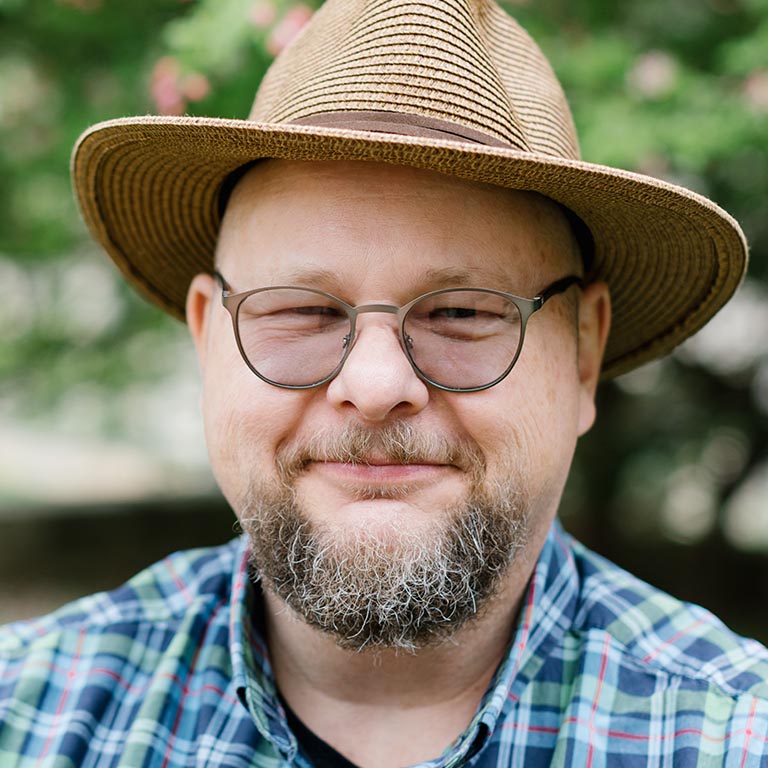 Kevin Jaques has been an associate professor of Islamic Studies in the Department of Religious Studies at Indiana University since 2001. He has written two books, Authority, Conflict, and the Transmission of Diversity in Medieval Islamic Law (Brill, 2006) and Ibn Ḥajar al-ʿAsqalānī (773-852/1372-1449) (Oxford, 2010). Since 2007 he has been working on the recovery and analysis of the “lost” texts of Muhammad b. Ishaq (d. 151/767).  Jaques is a specialist in Islamic biographical traditions and practices, Islamic law, and Islamic theology. He is completing the first volume of a planned 17 volume digital edition of the collected works of Ibn Ishaq, which will be ready for publication in August 2020.

The paper will discuss my efforts to create a digital edition of the Sīrah of Muḥammad b. Isḥāq b. Yasār (d. 150/767 or 159/775-6), one of the first texts written in the Muslim tradition. For the past 12 years, I have been engaged in the recovery of the “lost” versions of Ibn Isḥāq’s text as wells as the many performance copies he produced as he travelled around the Muslim world between 734 and his death in 767. Thus far I have recovered over 750,000 words of text for 19 versions and more than 50 performances. The paper will focus on the current phase of the project, which is the completion of the Ibrahim b. Saʿd copy, the earliest version of the text, produced before 734. Ibrāhīm b. Sạʿd b. Ibrāhīm b. ʿAbd al-Raḥmān b. ʿAwf (d. (d. 184/800) was the only person to whom Ibn Isḥāq transmitted while living in Madīnah. The copy, consisting of just over 100,000 words, was preserved in three copies that Ibn Saʿd produced for each of his son’s, Saʿd b. Ibrāhīm (201/817) and Yaʿqūb b. Ibrāhīm (d. 208/824), as well as for al-Faḍl b. Yaḥyā al-Barmakī (d. 192/808 or 193/809), copied by his scribe Aḥmad b. Muḥammad b. Ayyūb (d. 228/843). The paper will also describe the process of digital preparation for the text, methods that I hope to employ with its publication. This paper was written with the generous support of the University College London-Qatar in the spring, 2020.